The series is noted for its use of both conventional and futuristic weaponry, reflecting Insomniac's previous work on the Ratchet & Clank series.

Not sure where to start? 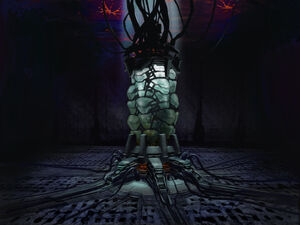 Concept Art of the Pure Chimera in Bryce Canyon.

Want your community included? See how!

Retrieved from "https://resistance.fandom.com/wiki/Resistance_Wiki?oldid=62831"
Community content is available under CC-BY-SA unless otherwise noted.