The Guns of Rotterdam

Filling the Void is the second campaign level of Resistance: Retribution.

After securing Rotterdam, British and Maquis forces quickly drawn their plans in Operation Overstrike as Major Stephen Cartwright lead a task force in intercepting a Chimeran Earth Mover that is heading towards Luxembourg where Colonel Rachel Parker take the remainder of Second Squadron to Luxembourg. Raine Bouchard takes James Grayson and Colonel Roland Mallery on a special mission to investigate a new type of conversion center in Bonn, Germany. The group is separated, with Bouchard captured by the Chimera and being converted into the initial stages of the Chimeran conversion process. Grayson, however, is able to rescue her and destroying the Bonn facility in the process.

Secrets of the Maquis 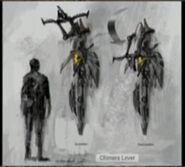 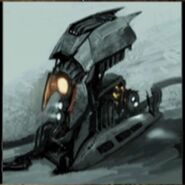